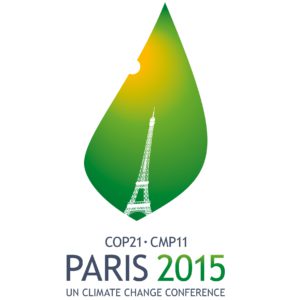 It’s fair to say that President Trump’s June 1 announcement that the U.S. will withdraw from the Paris climate accord has been widely reported. It’s also fair to say that the announcement triggered a host of passionate reactions, positive and negative, around the world. Within corporate America, a number of high-profile corporations (for example, Apple, Disney, Facebook, General Electric, Google, Salesforce, Tesla and Twitter) pledged to continue their efforts to cut greenhouse gas emissions and adhere to the spirit of the accord.