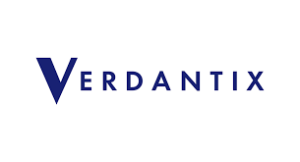 According to the GRI database of sustainability reports, the number of firms which publicly disclosed their use of the GRI framework was lower in 2016 than 2015 (see infographic below). 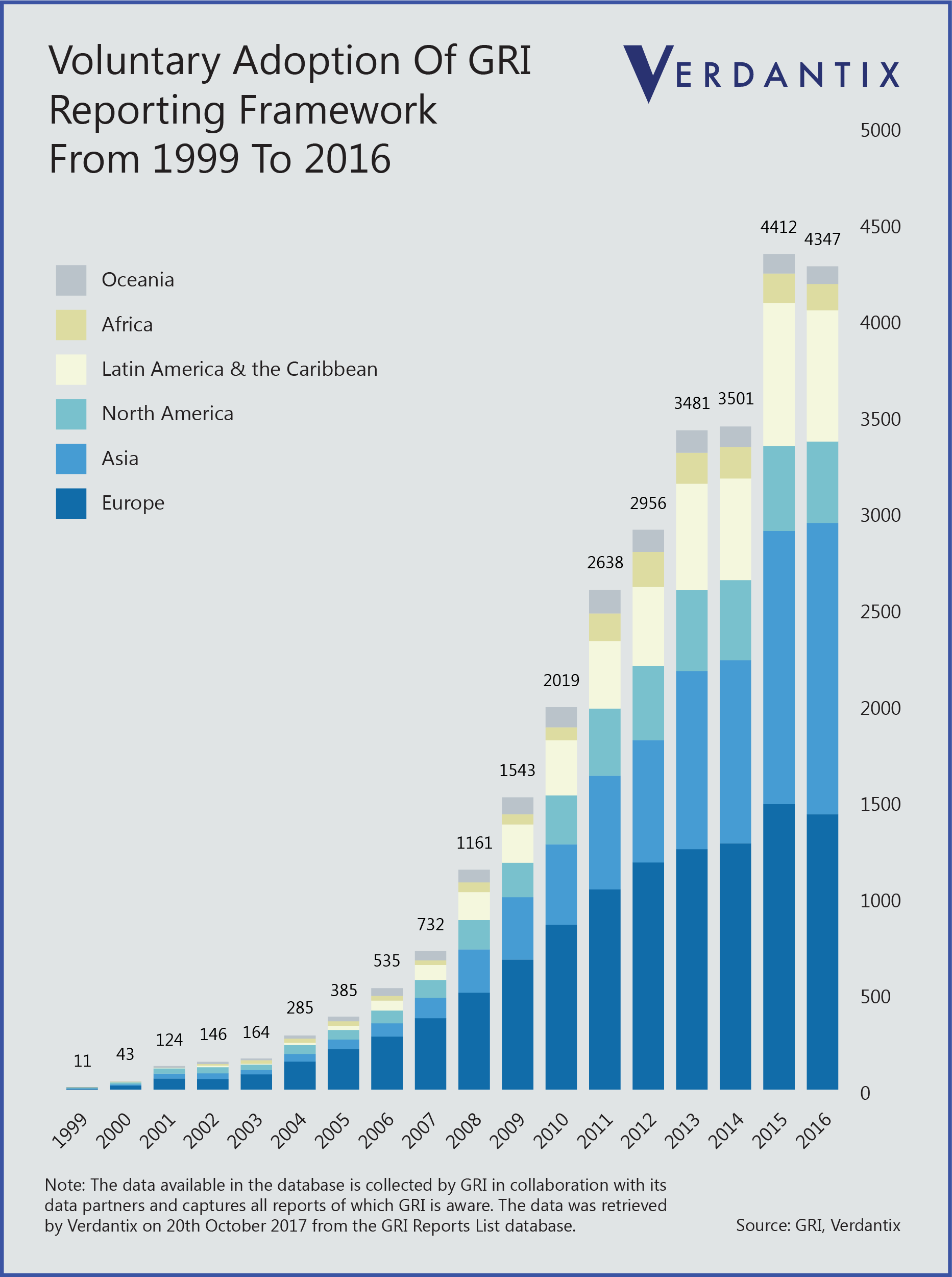